Knowing how to conduct business with China can benefit all parties involved, explains Mark Metcalf, a lecturer in Global Commerce at the McIntire School of Commerce at the University of Virginia. Metcalf teaches the undergraduate course “Doing Business in China.”

Many people are familiar with guanxi (gwan-shee) – a Mandarin Chinese term that can be used to describe various types of business or personal Chinese relationships.  While a shorthand definition for guanxi is frequently “networking”, in reality, the term implies both relationships and obligations. Guanxi relationships can be established on the basis of family, school, work, hometown, and a range of other criteria. An effective guanxi relationship can be the key to accomplishing seemingly impossible tasks, but at other times commensurate guanxi obligations can overwhelm the unsuspecting. 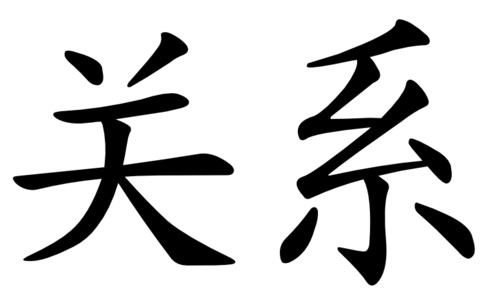 While every guanxi relationship is unique, here are some common features:

Personal: Guanxi relationships are bonds between two individuals; even in business settings. For example, when an employee is assigned to a new position her guanxi relationships move with her. The new employee does not inherit the guanxi relationships of his predecessor and must develop his own guanxi network. As anthropologist Mayfair Yang explains in her seminal text “Guanxi exchange can only be carried out between two parties who have established, in one way or another, a basis of familiarity.”[1]

Trust:  Guanxi relationships are established on trust. Each participant expects that the other can be trusted to fulfill his guanxi obligations.

Time: Because of the absolute requirement for mutual trust, it takes time to develop a guanxi relationship.  There are no shortcuts. During the last decade, several international investment banks attempted to circumvent the time requirement and establish their understanding of guanxi by hiring unqualified children of senior-level Chinese executives with the expectation that business opportunities in China would follow. While some deals resulted, given the obvious transactional (and non-guanxi) nature of the relationships, several of the banks were ultimately prosecuted for bribery.

Symbiotic: Both parties in a guanxi relationship expect to benefit from the relationship, but not in a transactional way. During the late 1990s, a Chinese shipbuilding company discovered that it had made a scheduling error that would significantly increase construction costs. The Scandinavian ship buyer gave the builder the needed flexibility and no financial losses were incurred. During the construction of a follow-on ship, the buyer needed the builder to make significant and costly changes to the existing ship design. The builder made the changes without charging the buyer, explaining that because of their guanxi relationship he was obligated to repay the builder’s earlier actions.

Commitment: Entering into a guanxi relationship incurs an obligation to repay one’s guanxi debts, and to repay them with “interest.” In the shipbuilding case, the value of the builder’s repayment greatly exceeded that of the buyer providing scheduling flexibility.  To earn a reputation for not paying one’s guanxi debts is a sure path to social ostracization. 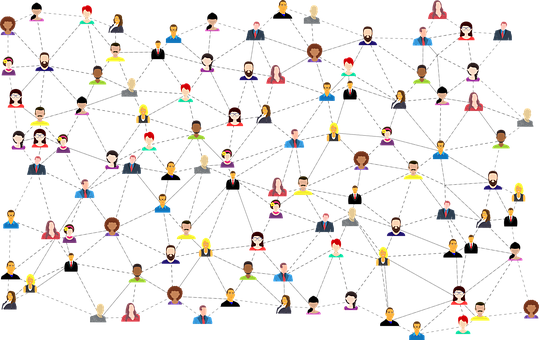 As you can tell from this brief description, guanxi is much more than mere networking. While the process of establishing a guanxi relationship can be tedious and time-consuming, once established it is a bond that will provide lifelong mutual benefits.

If you are interested in learning more about this topic, I encourage you to read Mayfair Mei-hui Yang’s Gifts Favors & Banquets.