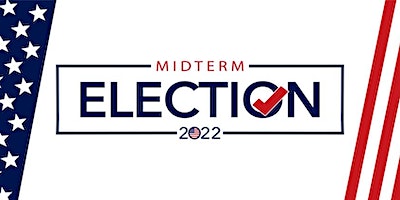 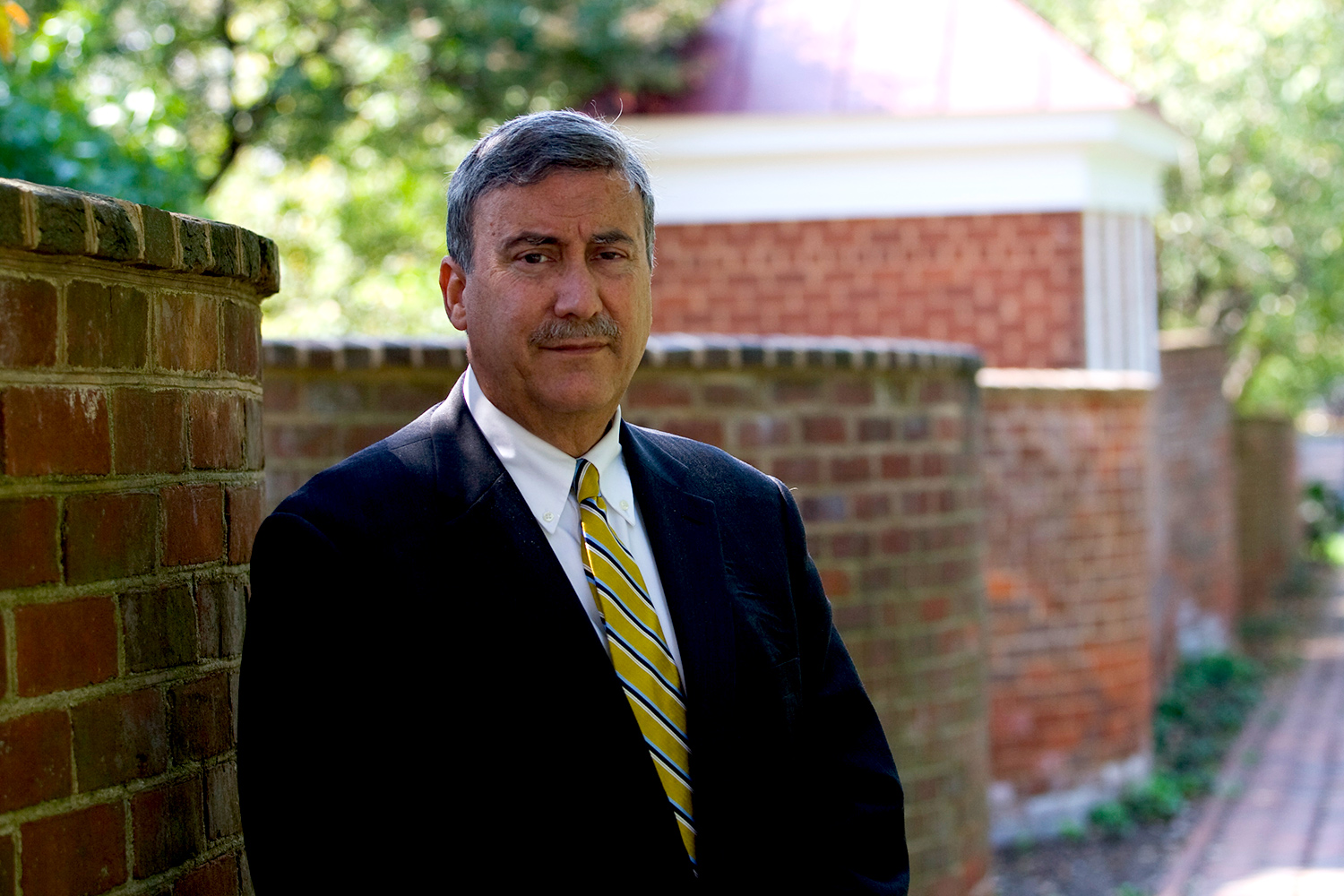 Dr. Larry J. Sabato is a New York Times best-selling author, has won four Emmys, and is recognized as one of the nation’s most respected political analysts. He appears on national and international TV multiple times a week, including CNN, BBC, and CNN International. A Rhodes Scholar, Dr. Sabato is the founder and director of the University of Virginia’s Center for Politics and has had visiting appointments at Oxford and Cambridge universities in England. Dr. Sabato is the author or editor of two dozen books on American politics. He has taught over 20,000 students in his career, and the University of Virginia has given him its highest honor, The Thomas Jefferson Award. In 2020-21 Sabato celebrated his 50th year of association with the University of Virginia.

Dr. Sabato is the editor and lead author of the newly released book, "A Return to Normalcy?: The 2020 Election that (Almost) Broke America," which explores the 2020 election and its outcome.

Professor Sabato heads up Sabato’s Crystal Ball, which has won numerous awards. The Pew Charitable Trust recognized the Crystal Ball as the #1 leader in political prediction, and The Daily Beast designated it as one of the top political sites on the web. A thorough statistical analysis of all 2018 prognosticators found that the Crystal Ball was the best (Nate Silver of 538.com was second). Harvard Political Review just named the Crystal Ball #1 in predicting the Electoral College in 2020, getting 49 of 50 states correct as well as two competitive congressional districts that have one electoral vote each (NE-2 and ME-2): “While crystal balls may not exist in real life, Larry Sabato’s editorial team might be the next best thing.”

Dr. Sabato has received four Emmys for the PBS television documentaries “Out of Order,” which highlights the dysfunctional U.S. Senate, “The Kennedy Half-Century,” which examines the life, assassination, and lasting legacy of President John F. Kennedy, “Feeling Good About America,” which looks at the 1976 presidential election, and “Charlottesville,” which looks at the events in the titular city during August 11 and 12, 2017.

Professor Sabato is very active on social media. Time Magazine named his Twitter feed (@LarrySabato) one of the 140 best.