What Should We Make of Humanoid Robots?

Are robots that are indistinguishable from humans inevitable? Deborah G. Johnson, Anne Shirley Carter Olsson Professor of Applied Ethics, Emeritus in UVA's Science, Technology and Society program, looks at the trajectory of technological development and our reactions to it. Johnson recently retired from the Department of Engineering and Society at the School of Engineering and Applied Science at the University of Virginia.

WHAT SHOULD WE MAKE OF HUMANOID ROBOTS?

We have all seen imagery of humanoid robots – photos and videos of robots that already exist and sci-fi imaginary depictions of robots of the future. Recent films such as Ex Machina (2014) and TV shows like Humans (British TV Series, 2015-2018) even suggest that robots of the future will acquire something like consciousness. Of course, images of robots with humanoid features – arms, legs, heads, faces, and intelligence – have been around since ancient times. The difference today is the degree of realism that has been achieved. Researchers have developed silicone skin that feels remarkably like human skin, and today’s robots do not just move in space--they exhibit hand gestures, eye movements, and facial expressions. Moreover, because of artificial intelligence (AI), robots are increasingly responsive to verbal questions and commands and can perform tasks without human prodding. 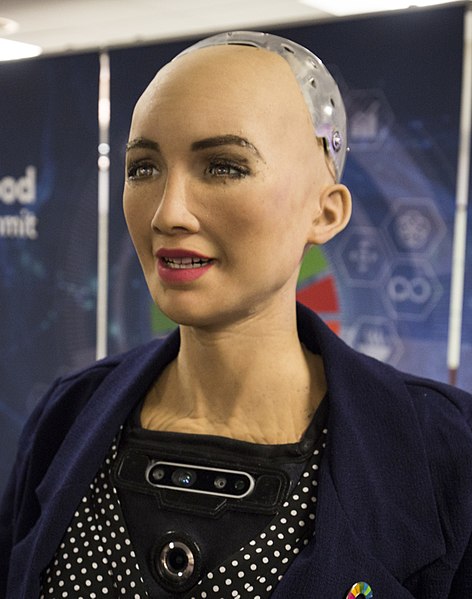 Some futurists herald a trend towards a time in the not-too-distant future when humanoid robots with general intelligence and autonomy will become so human-like that it will be difficult for us to tell when we are interacting with a human or a machine. Some say we will eventually have to grant some sort of moral status and legal rights to these entities.

So, what are we to make of this? Are humanoid robots indistinguishable from humans a good thing? Are they inevitable? Will people like, or even prefer, interacting with them in certain contexts? Should we embrace this trend and see it as progress or reject it as a dilution of our humanity? The questions raised by this emerging technology are many and deep, and the answers are far from clear.

To begin to sort this out, a good question to ask is why this research (really a convergence of multiple lines of research) is being pursued. Some of the motivation is the pure technological challenge of it. But there are also the usual market forces. Robots--in general, not just humanoid--are being developed to take over tasks that people now do. In some cases, the shift to machines is meant to relieve people from dangerous or tedious tasks—for example, in manufacturing and military operations. In other cases, it is to perform tasks that machines do better than people—like tasks involving memory and strength. Yet in other cases, it is an economic calculation: it’s cheaper and more efficient to have machines perform certain tasks because they don’t require health insurance and can work 24/7.

Humanoid robots are especially touted for service tasks; their humanoid attributes are promoted as ‘user-friendly.’ Perhaps the most discussed of these services are caregiving and companionship. This idea seems to have originated in Japan with its crisis of an aging population and a small number of young people able to provide care. Humanoid robots could solve the problem. The possibility of nanny robots has also received public attention. Then there is the development of sex robots. In 2017-2018 the first ‘sex robot brothels’ opened both in the U.S. and internationally. For more mundane services, imagine arriving at a hotel and being greeted at the check-in desk by a humanoid robot. Although you may prefer a real person, a humanoid robot might be better than a self-service check-in machine.

Much of the discourse about this technology would have us believe that the trajectory of development is already determined, and robots indistinguishable from humans are inevitable. However, this thought is misleading. From studying technological development, we know that many social and technological factors influence the development of new technologies. Public reaction is one of the social factors; it has stopped or changed the development course of technologies such as human cloning, biological weapons, genetically modified food, and nuclear power.

Importantly, our reactions to a new technology are shaped--for good or ill--by media representations. To understand and evaluate just how we are being set up for humanoid robots requires a critical and skeptical stance. Humanoid robots are fascinating, and while we indulge in playfully imagining what they could become, we should be asking what we should ‘make’ of them and not presume that it is already predetermined. 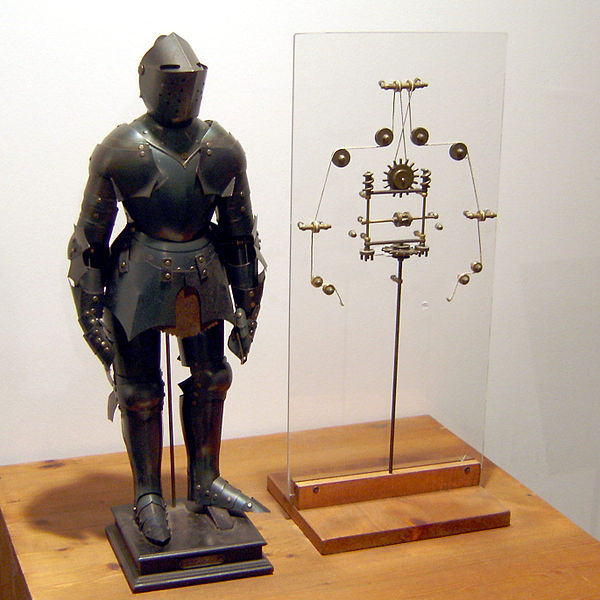