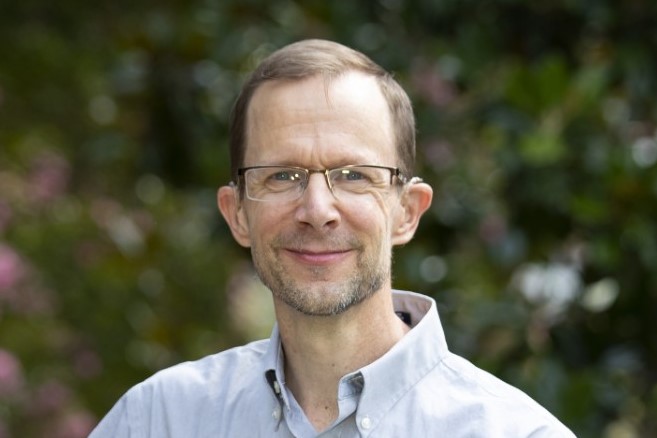 Christopher Krentz is an Associate Professor with a joint appointment between the English Department and the American Sign Language Program in the College and Graduate School of Arts & Sciences at the University of Virginia. Mr. Krentz serves as Director of Diversity, Equity, and Inclusivity for UVA's English Department and teaches a seminar class on the history of the American Deaf Community, which he summarizes for us as we recognize Deaf History Month.

Why study deaf people in America’s past?  “History of the American Deaf Community,” a seminar I teach that is cross-listed between UVA’s American Sign Language Program and the History Department, offers some revealing answers. Focusing on the emergence and growth of a community of sign language users, the course illumines the paradoxes of minority identity in the United States, the overlooked experiences of those who used an unrecorded language, the grievous effects of an insistence on normality, and much more.

My initial motive in offering the course and pursuing research in deaf history is undoubtedly personal: I am “late-deafened,” meaning that I’ve gradually lost much of my hearing since I was a child (I teach with a sign language interpreter). When I discovered the signing deaf community shortly after graduating from college, I became curious: How did something so rich and interesting come about, and why is it so often ignored?

As I offered the class, I came to see how studying deaf history illumines not only a specific minority group but also the center of American cultural history. Among the details we cover:

These are a few of the lessons that the subject has to teach all of us. 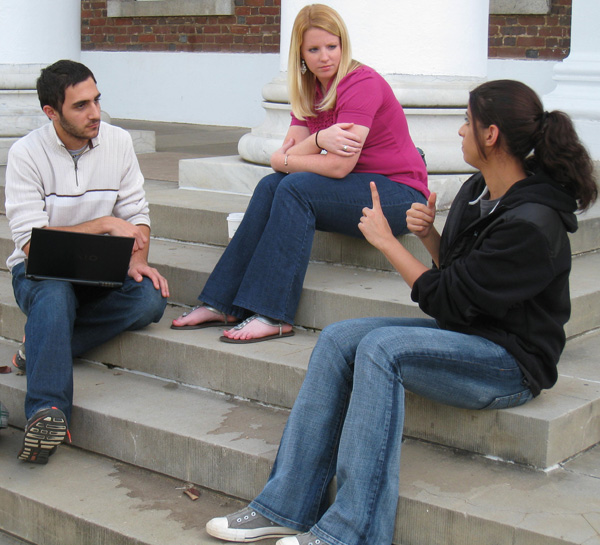 The class illustrates the maxim: “The margin illuminates the center.”