As the Corcoran Professor of History at the University of Virginia, William Hitchcock teaches students about global history in the 20th Century. This semester, Professor Hitchcock invites us into his History 2214 classroom for a glimpse of The Cold War and how his students engage with and learn from historical leadership lessons of this time in history.

This past semester, 175 UVA students had the opportunity to sit in on the Executive Committee meetings of President John F. Kennedy during the Cuban Missile Crisis of October 1962. Others eavesdropped on conversations between President Richard Nixon and his national security adviser Henry Kissinger as they discussed how to block the path of a left-wing politician named Salvador Allende after he had won a free election in Chile in 1970. They watched as President Jimmy Carter worked up plans to send large arms shipments to anti-Soviet Afghan fighters known as the mujahideen. 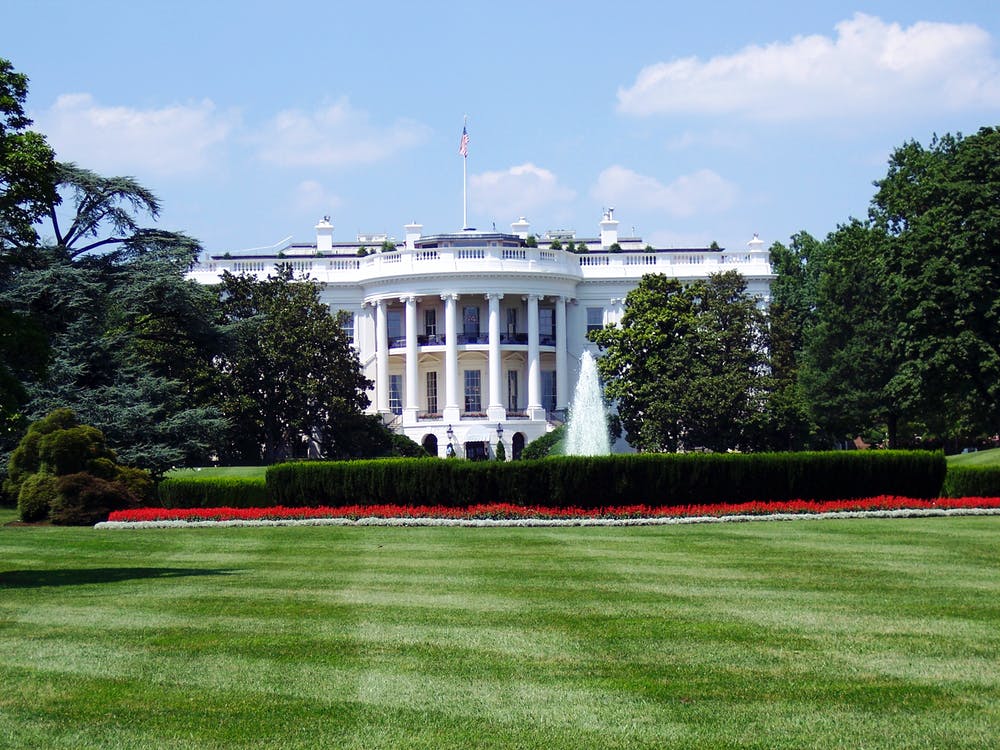 Obviously, students were not really present at these events. But in HIST 2214 The Cold War, they have the opportunity to get as close as possible without actual time travel. That is because at the end of the semester, they must write a serious research paper that sets them digging into mountains of once-secret documents now available to scholars. In doing so, they observe in real time how and why leaders made daring, risky, and often flawed decisions during a half-century of this tense global struggle.

Where do students find these documentary treasures? Thanks to the unceasing efforts of researchers at institutions such as the National Security Archive at George Washington University, the Wilson Center Cold War International History Project, and the Historian’s Office of the U.S. State Department, students have digital access to an extraordinary array of highly sensitive materials that take them into the heart of some of the most momentous and frightening moments of the Cold War. These resources, as well as digital collections held by the University library, allow students to read memos and papers that a few decades ago were among the government’s most highly guarded secrets. 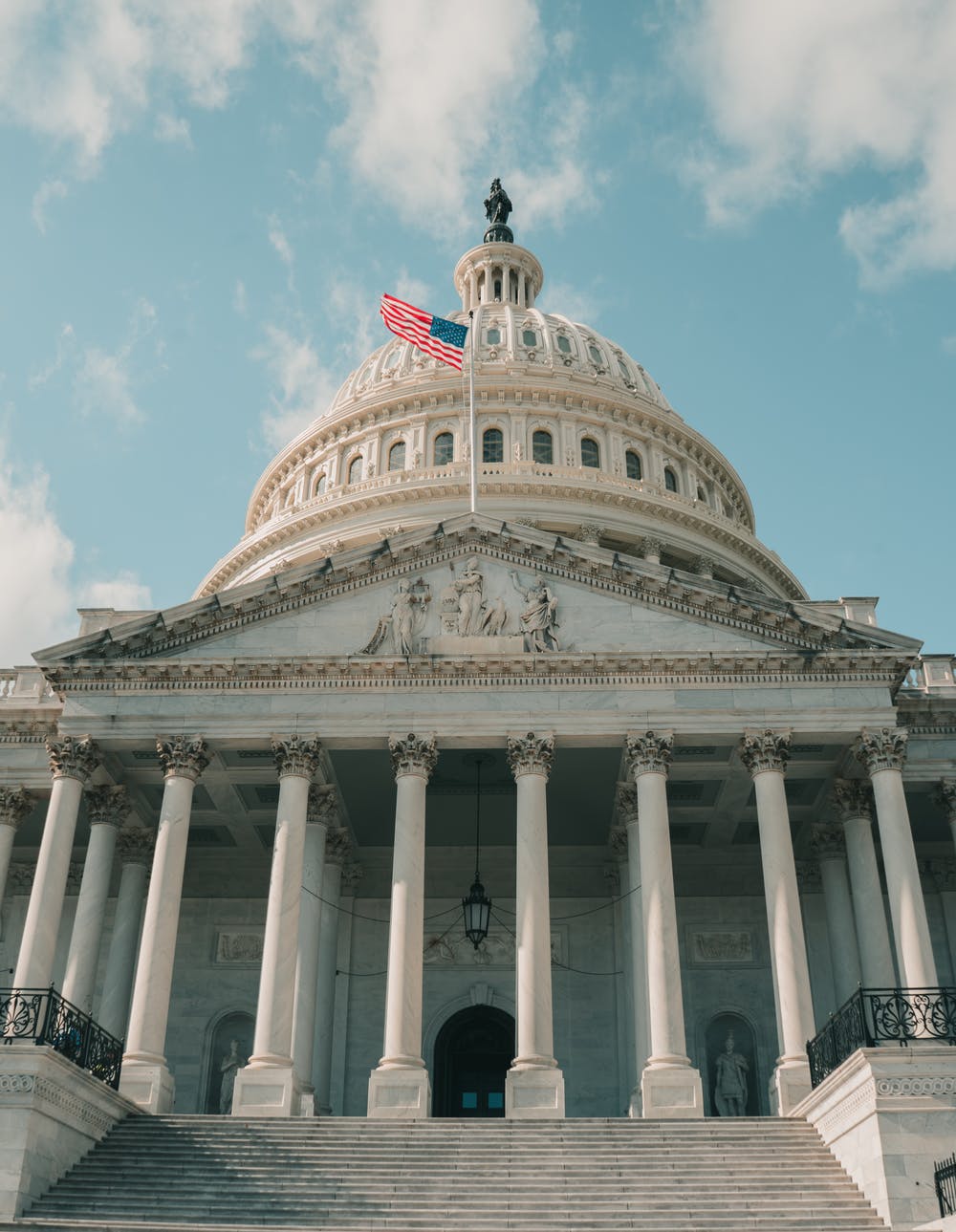 These materials are available to students mainly because the U.S. Congress passed a law in 1966 called the Freedom of Information Act (FOIA). That law has been amended numerous times since then, but its basic purpose has held up: to allow citizens to observe and study how government functions so that they can hold it accountable. When it comes to matters of national security, the U.S. government often decides to keep sensitive matters classified, and there may be good reasons to do so. But the government has a bad habit of over-classifying its own records. Therefore, many scholars are compelled to file requests under FOIA to examine documents that might be decades old and not particularly sensitive anymore.  As these efforts yield more and more results, various institutions have gathered, edited, and publicized their findings.

As a result, we now know much about how our leaders managed foreign policy and national security problems of great delicacy. Covert operations, the toppling of left-wing governments, arms shipments, and the like are readily visible in these records. But perhaps even more interesting for students is the evidence of how difficult it was for experienced political leaders to grapple with the great crises of their time: Lyndon Johnson in Vietnam; Jimmy Carter and the Iran hostage crisis; Ronald Reagan and the challenge of arms negotiations with Mikhail Gorbachev; George H.W. Bush and the crisis that unfolded in Beijing’s Tiananmen Square as China’s democracy movement was crushed by tanks in June 1989. All of these problems, and countless others, can be relived in the documentary record. 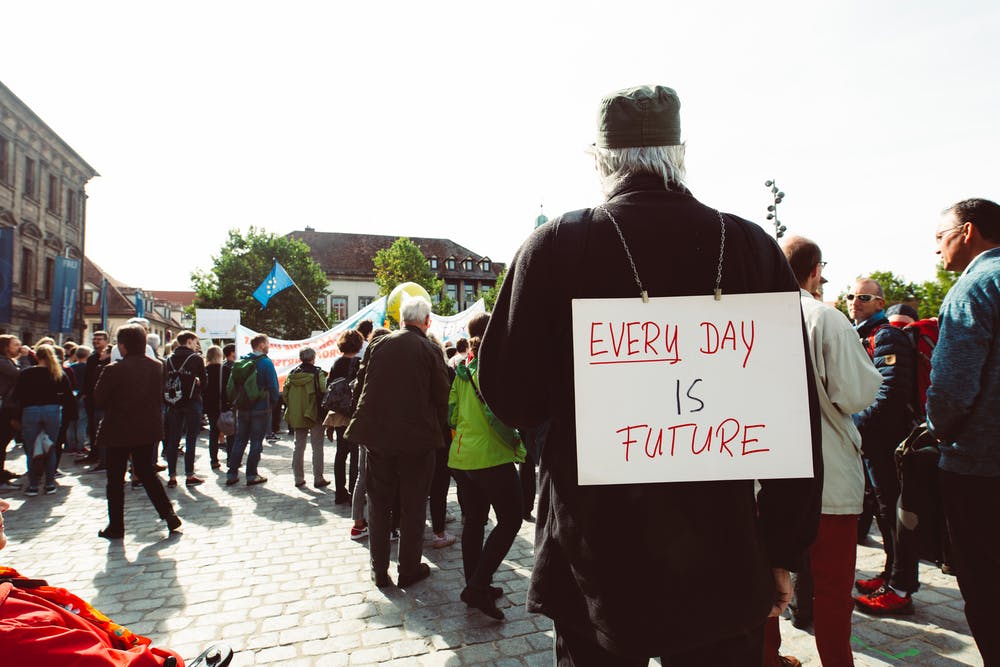 The purpose of the final essay assignment in HIST 2214 is not merely to highlight Cold War blunders. Beyond learning how to write well, how to read and extrapolate meaning from official records, and how to develop their arguments, students come to see how hard statecraft really is. Typically, leaders face agonizing choices between equally unappealing options. They are faced with dangerous adversaries abroad, difficult problems of domestic politics and Congressional hearings at home, and their own limits as human beings. They often face multiple crises all at once, without knowing how any of them will turn out.

So above all, students come away with some sense of humility about the burdens of leadership in times of peril, and the great importance of entrusting our government to wise, thoughtful, reasonable, and humane leaders.