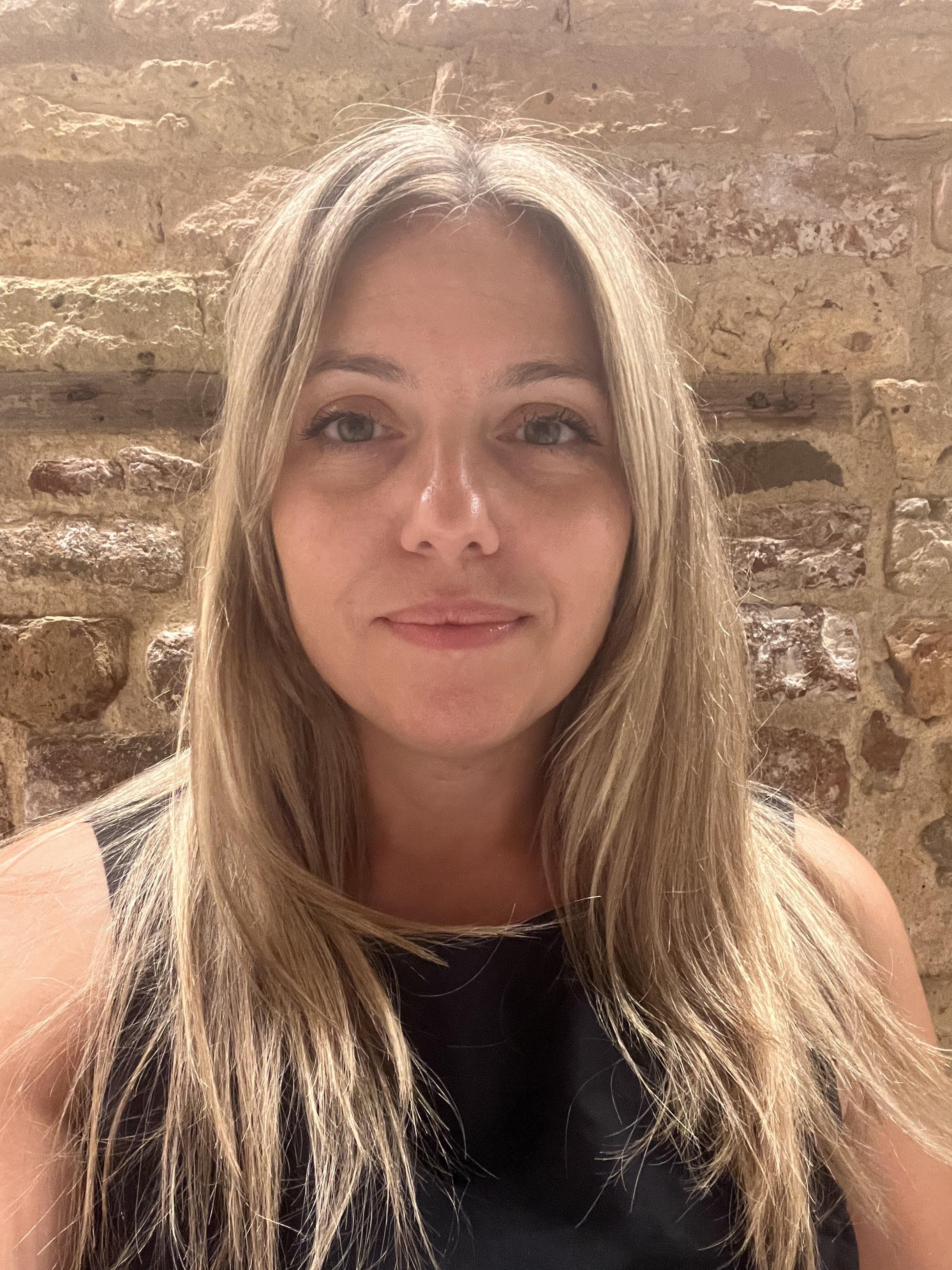 Associate Professor Fotini Kondyli is the NEH Horace W. Goldsmith Distinguished Teaching Professor of Byzantine Art and Archaeology at University of Virginia's College and Graduate School of Arts & Sciences. Kondyli's archaeological fieldwork includes areas of Greece, Albania, Turkey, the United Kingdom, and Germany. In this Thoughts From the Lawn, Kondyli takes us to Byzantine Athens, where she and her students are researching Byzantine cities and urban experiences.

Archaeology is the study of human behavior in the past through material remains, affording a diachronic perspective on human existence. It is also inextricably connected to the present, allowing us to position our experiences within larger narratives and make sense of the world around us. Equally, the study of the past is shaped by current events and experiences such as new developments in technology and science, and discussions on social justice, environmental sustainability, and climate change.

For the last twenty years, I have been working as an active field archaeologist in different parts of the Mediterranean, studying the material culture of the Eastern Roman Empire also known as Byzantium (4th to 15th centuries CE). While Byzantine society is mostly known for its elaborate religious architecture and art as well as its intricate court politics, my own research focuses on ordinary people and seeks to reintroduce them as active participants in the socioeconomic and political life of the Byzantine Empire and reinstate them in the historical narrative.

My current archaeological project entitled Inhabiting Byzantine Athens, tells the story of Athens from the ninth to the fifteenth centuries CE. All the archaeological evidence in this project comes from the Athenian Agora Excavations, a long-standing archaeological project in the heart of modern Athens, dedicated to the diachronic study of the Athenian Agora, a site renowned as the birthplace of democracy and philosophy. The excavations have also brought to light hundreds of Byzantine structures and thousands of artifacts in need of study and publication. These archaeological discoveries offer a rich dataset related to the city’s Byzantine history and material culture, its architecture and spatial organization, the relationship between the built and natural environment, and its inhabitants’ social, economic, religious, and political activities.

Ordinary people are at the heart of this project because they are still largely invisible in the historical narratives of the past and absent in discussions on Byzantine city-making. Thus, one main aim of this research is to investigate people’s diverse roles in city life, including their participation in city councils and in decisions about the city’s infrastructure and its economic and political life. To trace people’s activities and urban identities, I turn to the Agora’s architecture and spatial practices, paying special attention to house biographies. I am interested in house transformations over time and their reaction to internal stimuli such as changes in family size or ownership, as well as to external ones such as natural catastrophes, war, and political changes. I also seek evidence of interaction between people, spaces, and objects, focusing on spaces such as streets, churches, open spaces, public benches, and shops where people met and exchanged ideas.

Another main aim of the project is to better understand pre-modern aspects of urban planning, infrastructure, and sustainability practices. For example, there is abundant evidence of Byzantine reuse of the city’s pre-existing infrastructure such as Roman wells and water pipe systems; recycling of ancient building material in Byzantine constructions; and a variety of solutions to waste management. Such studies underscore the social and political dimensions of urban infrastructure and highlight ordinary people’s involvement in the effective management of their city and its resources. They also contribute to a more holistic and diachronic understanding of cities by introducing premodern practices of recycling and resource management and providing new insight into current questions on sustainability.

The project combines fieldwork with a deep study and reinterpretation of the Athenian Agora Excavations’ archival material, i.e., excavation notebooks, photographic archives, architectural plans, and of course the artifacts themselves. New technologies in data analysis and visualization such as digital mapping, 3D modeling, and Virtual Reality (VR) are also employed to reconstruct a past urban environment that no longer survives and experiment with different scenarios to address gaps in the archaeological record. These digital tools provide new ways of sharing our research results with the wider public as well as introduce more inclusive and participatory practices related to knowledge production and dissemination.

Involving undergraduate and graduate students has been central to my research and with the support of the Interdisciplinary Archaeology Program and the Art Department at UVA, I have routinely taken students with me in the field and created semester-long internships to enhance their archaeological training. In the last two years, the NEH Horace W. Goldsmith Distinguished Teaching Award has allowed me to put together a robust research team comprised primarily of undergraduate students who work on my archaeological project while earning valuable skills in data analysis and digital tools that can be applied to various career paths. Together, we are building a digital platform that shares our work in new and engaging ways, inviting users to think with us about the ways in which we explore and interpret the past. Interactive maps, videos, and audio files narrating both our success and challenges in interpreting the archaeological record and thematic self-guided tours in a VR environment are some of the ways we have chosen to share stories about Byzantine Athens and the people who lived there. This platform will go live next year, and I hope that it will open new possibilities for engaging the public in scientific research and encouraging broader participation in knowledge production and in discussions about the study of the past.