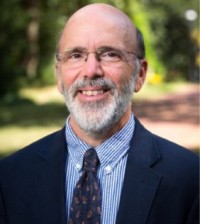 On July 4th we celebrate the birth of a nation based on a principle of equality for its citizens. As John Ragosta details in his piece, the struggle to fulfill this vision is ongoing. Mr. Ragosta is the faculty director of Lifetime Learning‘s Summer Jefferson Symposium at the University of Virginia, historian at Monticello’s Robert H. Smith International Center for Jefferson Studies, and a fellow at Virginia Humanities. He teaches the popular Coursera MOOC, “Patrick Henry: Forgotten Founder,” and is the author of Religious Freedom: Jefferson’s Legacy, America’s Creed.

The Fourth of July is again upon us, the day when we remember a small group of threatened and unsure leaders gathering in Philadelphia’s Independence Hall to create a new nation, “conceived in Liberty, and dedicated to the proposition that all men are created equal,” as Abraham Lincoln put it four score and seven years later.

That seminal principle on which the nation’s foundation was laid was a principle that the Founders failed to meet. Here in Charlottesville especially, we owe it to history to recognize that Thomas Jefferson failed grievously to meet that great principle. Indeed, we continue to struggle today to satisfy it.

But their failings, and ours, do not diminish the force of the vision. Although Jefferson’s sight was too often narrowly restricted to white men, his vision held powerful truths that speak today to all people.

Nor is the greatness of America’s national principle erased by the failures, too often woeful failures, of our nation to meet its high calling. Rather, those failures and our continuing struggle fully to reflect our national values provide all the more reason to celebrate the principle – to enshrine it, to rededicate ourselves to it.

It is well that we are reminded of the principle and our need to reaffirm it. As Jefferson wrote shortly before his own July Fourth death, “there are grounds of hope… let the annual return of this day, for ever refresh our recollections of these rights and an undiminished devotion to them.”

At Monticello this Fourth, almost 80 new citizens from almost 35 countries will take their naturalization oaths and dedicate themselves to a nation founded upon that principle, and they will recount their own struggles and challenges as they were drawn by the promise of America. (I strongly recommend attending a naturalization ceremony as an opportunity to be reminded of the true meaning of July 4th.)

I have been thinking, though, of another Jeffersonian principle that also lays at the heart of the founding of our nation and which poses equally urgent challenges to us.

Jefferson understood that republics had been created for thousands of years, and for thousands of years they had failed. Grand hopes and great ideologies fell prey to “kings, nobles, and priests” who sought to inflate their own power at the expense of the people. It was essential, then, if the United States was to succeed that there be no nobility, no blessed class, no one with more rights before the law than their fellow citizens.

If the republic was to work, there had to be a shared commitment, and shared benefits among all citizens; we all had to be in it together. 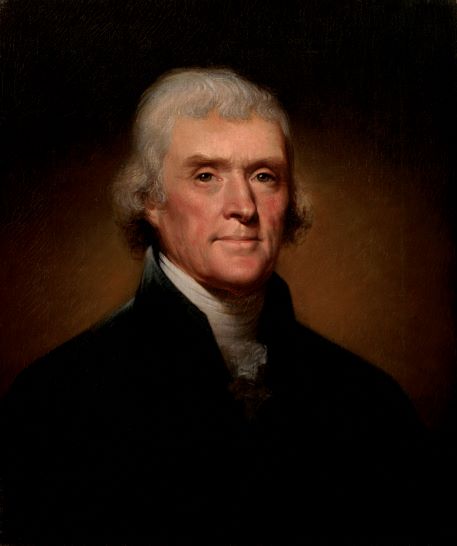 Jefferson made this truth clear in multiple ways. Politically, all citizens had to have an effective opportunity to participate in government. This, the promise of the Declaration, required that the voting franchise cover all, not just the propertied elite. Jefferson went so far as to suggest that all men who lacked the land then required to exercise the right to vote in Virginia be given 50 acres, investing them in our country’s political governance. Attacks on voting rights are attacks on our nation’s fundamental principles and the shared commitment necessary to keep the nation strong.

The same idea was central to Jefferson’s views on religious freedom and separation of church and state. If a diverse nation – with multiple ethnicities, religions, customs, and interests – was to work, religious freedom must apply to “the Jew and the Gentile, the Christian and Mahometan, the Hindoo, and infidel of every denomination” to use his words. Our “civil rights have no dependence on our religious opinions,” regardless of our religion or lack thereof.

Equally, if the “many” lacked education enjoyed by the “few,” Jefferson advised that was “the most dangerous state in which a nation can be.” In his vision, broad, free, public education was to be a great bulwark for liberty and equalizer for the new nation. As we struggle with student debt, funding, and access to public education, we must remember that “if a nation expects to be ignorant & free… it expects what never was and never will be.”

The same necessity of broad participation and shared interests applies to economic opportunities. The nation cannot work if wealth inequality reaches the point that people no longer feel that they share the bounty of the land. Jefferson warned that such inequality would produce “so much misery to the bulk of mankind” that legislators should do whatever is necessary to counteract it, including “to exempt all from taxation below a certain point, and to tax the higher portions of property in geometric progression as they rise.”

Broad participation across the political, religious, ethnic, cultural, and economic spectra was the strength of the nation. Jefferson assured doubters that once people were invested in the common enterprise of building and governing the nation, and enjoyed its blessings, this would be “the strongest government on earth.” Shared participation and educational and economic opportunity ensured that every citizen, “at the call of the laws, would fly to the standard of the law, and would meet invasions of the public order as his own personal concern.” 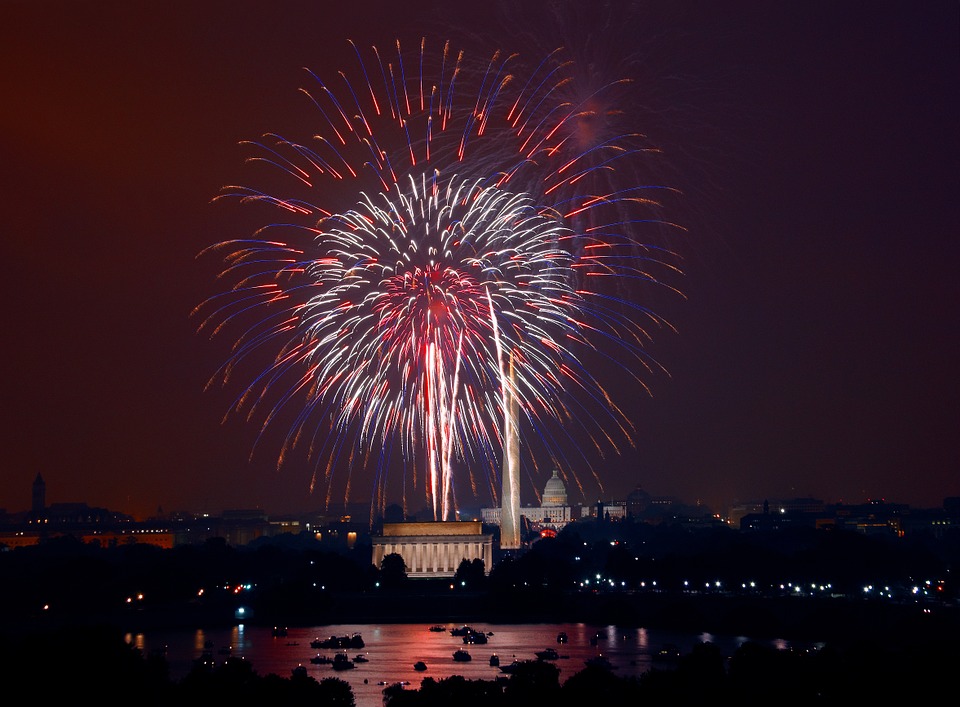 Celebrate the Fourth of July, and let us again declare our “undiminished devotion” to those principles.