Naples, Pompeii, Sicily, the Amalfi Coast–all familiar names in culturally rich Southern Italy. But Matera? This city of pale gold limestone, once dubbed “the shame of Italy,” is now energized with new life. David T. Gies, Commonwealth Professor of Spanish Emeritus, College and Graduate School of Arts and Sciences at the University of Virginia, shares his observations of Matera as he explores it with UVA Alumni & Parent Travel.

We wake up in a cave in Matera. It is a renovated cave, of course (who knew that caves had Jacuzzis and wifi?), and it prepares us for a morning walk around one of the most dramatic and unique towns in the whole of Italy.

Mikele, our guide, explains the history of this place, which includes thousands of years of dire poverty, discrimination, and disease. Not until the late 1980s did the town discover the wisdom of helping the lost souls condemned to life in a barren cave, but also the benefits of tourism. 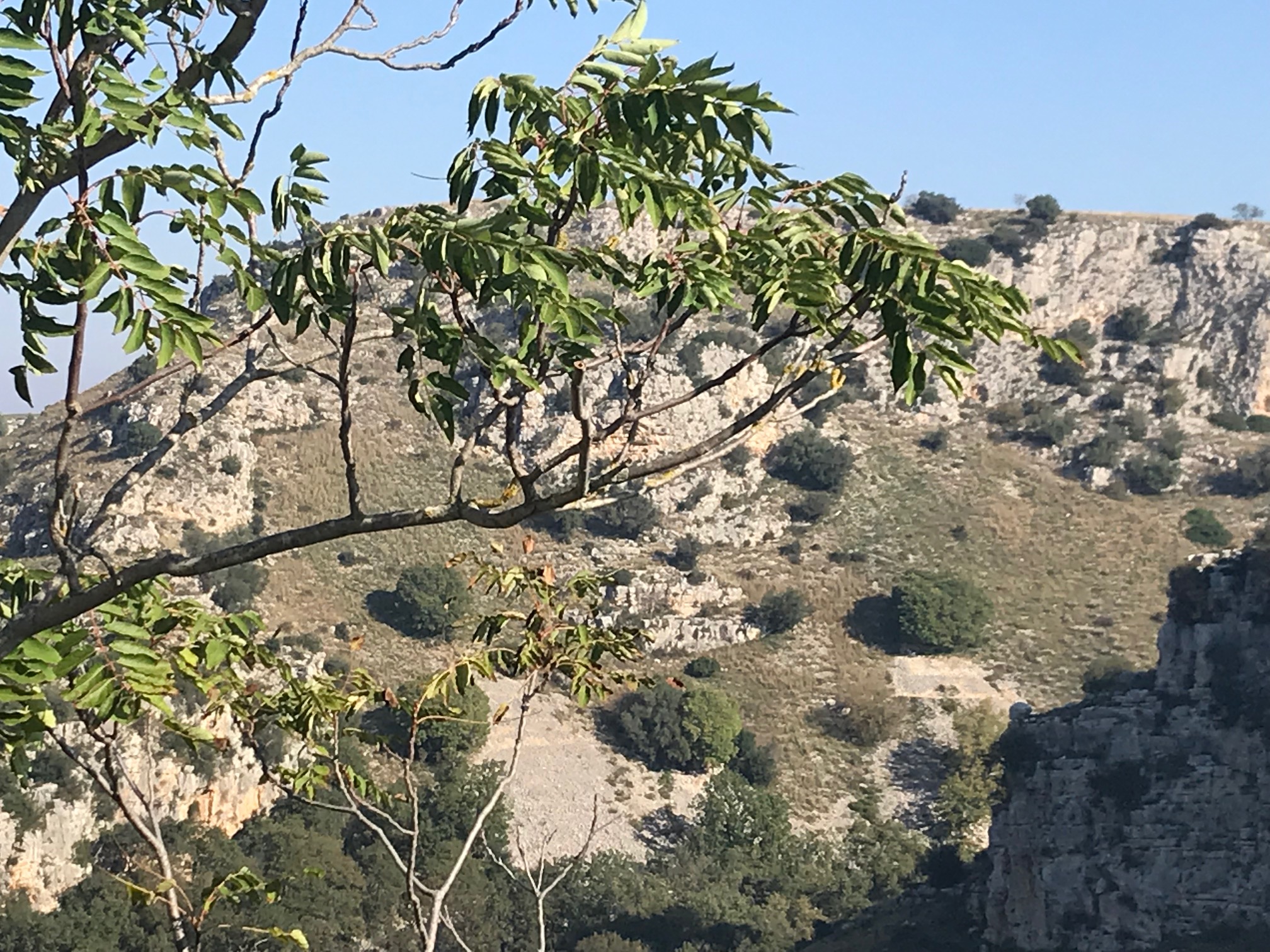 Matera has been declared the Cultural Capital of Europe for 2018, and it buzzes with activity in preparation for the ceremonies (and thousands of tourists) that will inevitably descend upon it.

UVA’s Alumni & Parent Travel program has brought us here, as well as to Taormina and Alberobello and Lecce, Sorrento and Pompeii. We are a congenial group struggling to keep our gasping to a minimum as we experience one dazzling site after another.

If we add to those visual pleasures the endless temptations of pasta, vino, gelato and pastries, we morph from congenial to delirious.

The Lawn accompanies us in a way (it is, of course, yet another dazzling site) through our mutual connections to the University. 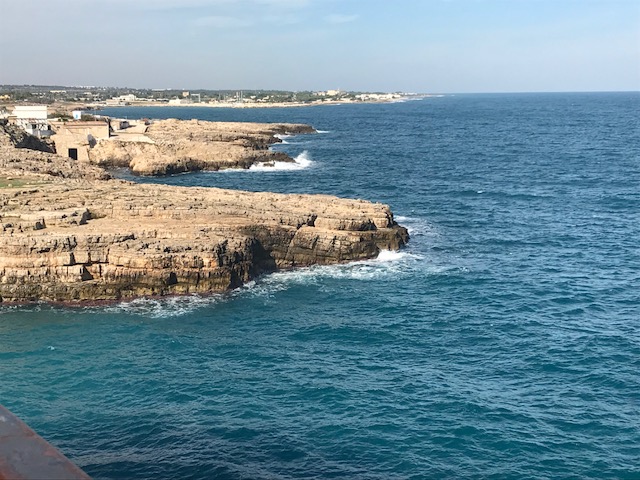