The Most Famous Vampire in History 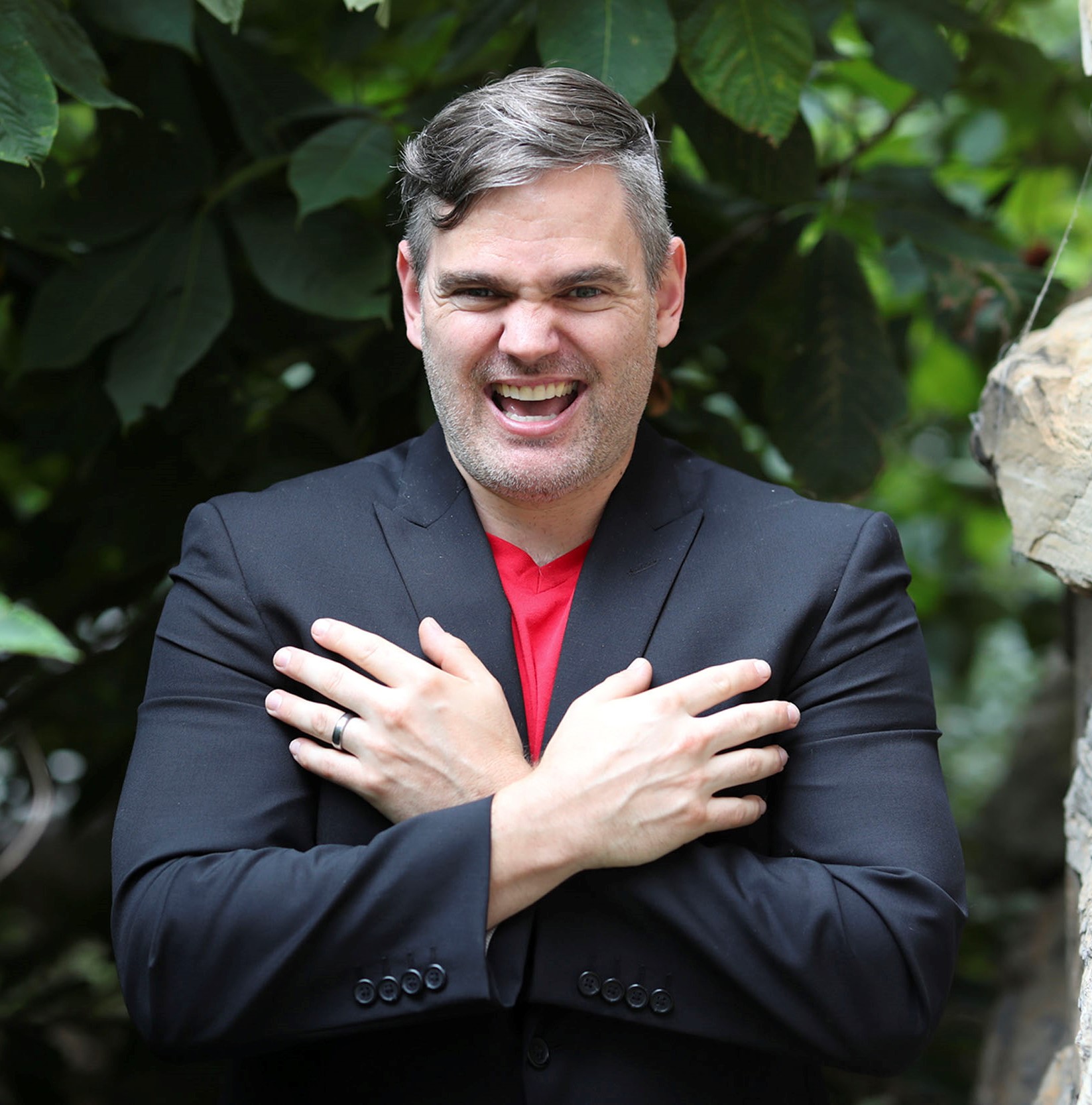 Mr. Stanley Stepanic (GSAS ’07, ’12), Associate Professor in the Department of Slavic Languages and Literatures, College and Graduate School of Arts & Sciences at the University of Virginia and professor of the now famous Dracula class, will lead a Digital Book Club discussion on the classic vampire book Interview with the Vampire by Anne Rice on October 30th. Stepanic, an expert on the history of vampires and Dracula, offers a small bite of the conversation in his article “The Most Famous Vampire in History.”

The Most Famous Vampire in History

Out of all the depictions of vampires in popular culture, Count Dracula from Bram Stoker’s novel, Dracula (1897), remains the most famous, even though the novel was but a moderate success in its own day. There are many myths concerning the novel and its creator, but perhaps the most enduring is that Count Dracula is based on the real-life figure Vlad III Dracula (known by some as The Impaler). In actuality, Stoker did only a small amount of research into the actual historical figure and was primarily interested in his name. The original name he had for his vampire was actually Count Wampyr.

Like many things in the novel, Dracula himself is a conglomeration of different works of fiction and nonfiction. There is not really one specific inspiration that led to his creation. For the novel itself, its true path to fame would come later, about ten years after Stoker’s death. Were it not for the legal battle concerning the German film, Nosferatu (1922), which plagiarized Stoker’s plot without his widow’s permission, Dracula may have never become the legendary work of literature it is today, and Count Dracula may have never become the most famous fictional vampire in history.